Renato has worked in the stock market for almost 30 years.

Apart from his commercial duties as MD of SI Capital, Renato takes pride in being involved and supporting his home town Godalming. Originally from the beautiful City of Lincoln he moved down to the South of England at the age of 19 and eventually found his passion in the City of London. Since founding SI Capital in 2004 he has taken the business from being a small local broker to being a significant player in the Stock Markets Small Cap sector.

He maintains an active interest in world politics and is a strong advocate of apprenticeships to support young people enter the workplace successfully. 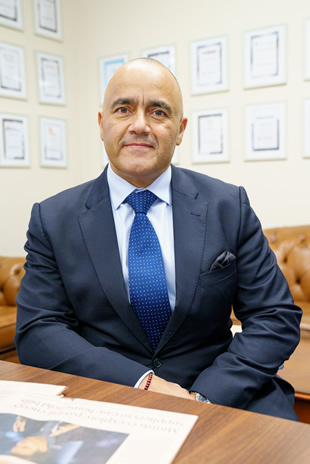